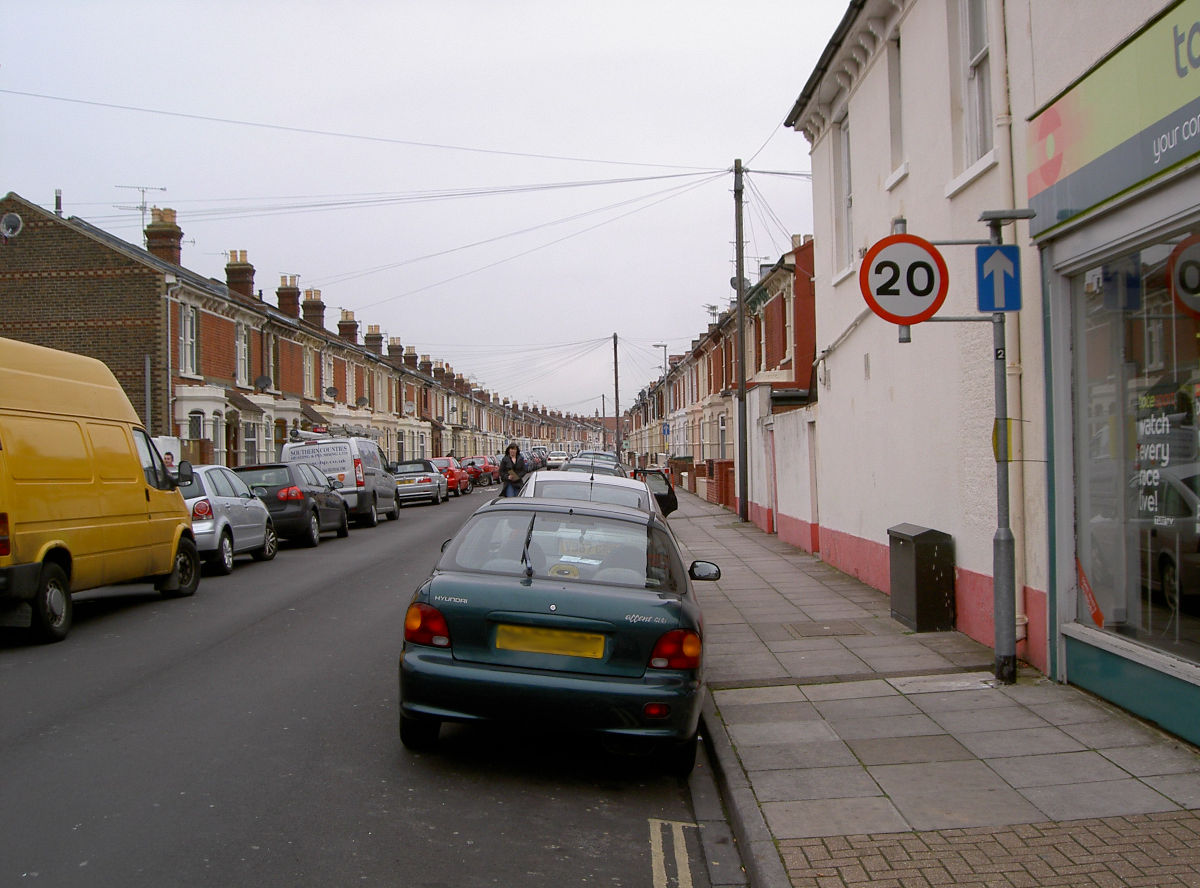 Many of the shire counties, which includes Worcestershire, have been behind the urban authorities in implementing 20mph limits. The following summarises a blog on the main 20s Plenty for Us website.

Already the majority of the largest 40 urban authorities have adopted a Total 20 policy. And also 75% of Inner London boroughs.

Some county councils seek to “manage expectations” by adopting policies that are not consistent with DfT guidance in an attempt to dampen down the legitimate aspirations of communities for lower speeds. That isn’t to say all shire counties. Indeed Lancashire has already implemented Total 20 and also Bath & North East Somerset is progressing in its roll-out. Also other places with rural parts or outlying villages are implementing Total 20 in villages. Sefton and Warrington are examples. But it is clear that many shires seem ideologically opposed to 20mph limits in their communities.

What is wrong in these places is not the detail on whether a road should have a 20mph limit, but a basic denial of the underpinning logic behind their approach to setting speed limits as per their statutory duty. Often this takes the form of such comments as below. Note that all paragraph numbers relate to the DfT Guidance on Setting Local Speed Limits 01/2013:-

84.Based on this positive effect on road safety, and a generally favourable reception from local residents, traffic authorities are able to use their power to introduce 20mph speed limits or zones on:

Major streets where there are – or could be – significant numbers of journeys on foot, and/or where pedal cycle movements are an important consideration, and this outweighs the disadvantage of longer journey times for motorised traffic.

This is in addition to Residential streets in cities, towns and villages, particularly where the streets are being used by people on foot and on bicycles, there is community support and the characteristics of the street are suitable.

20mph limits have been set on many A roads and “major” roads. These include London, Edinburgh, Thirsk, Belfast, Portsmouth, etc.

Whilst guidance in para 95 does refer to “If the mean speed is already at or below 24 mph on a road, introducing a 20 mph speed limit through signing alone is likely to lead to general compliance with the new speed limit.”, this does not preclude the setting of a 20mph road if average before speeds are above 24mph. In fact para 96 makes specific reference to 20mph roads in Portsmouth where the previous speed was above 24mph. Para 97 also refers to roads with pre-speeds above 24mph and states “Traffic authorities are already free to use additional measures in 20 mph limits to achieve compliance, such as some traffic calming measures and vehicle activated signs, or safety cameras.”

There is no requirement for the police to agree any locally set speed limit. We have a long held tradition in this country that :-

Any attempt by the police to undermine this or for elected representatives to veto their setting of limits based on police funding or preferences would be counter to this important principle.

Note that Para 85 makes specific reference to the enforcement of 20mph limits stating :-

“To achieve compliance there should be no expectation on the police to provide additional enforcement beyond their routine activity, unless this has been explicitly agreed.”

Para 30 states the factors to be considered when setting speed limits:-

30. The following will be important factors when considering what is an appropriate speed limit:

While these factors need to be considered for all road types, they may be weighted differently in urban or rural areas. The impact on community and environmental outcomes should also be considered.

Hence a history of collisions is only one of the factors to be taken into account. Also note para  32 and in particular the sentences I have highlighted:-

32. Different road users perceive risks and appropriate speeds differently, and drivers and riders of motor vehicles often do not have the same perception of the hazards of speed as do people on foot, on bicycles or on horseback. Fear of traffic can affect peoples’ quality of life and the needs of vulnerable road users must be fully taken into account in order to further encourage these modes of travel and improve their safety. Speed management strategies should seek to protect local community life

“20mph limits are not enforceable” – UNTRUE

See “local police support above”. 20mph limits as long as the correct Traffic Regulation Order has been made, and the correct signage installed are as enforceable as any other speed limit. Note that when a TRO is made then the road is “de-restricted” which means that the national 30mph limit no longer applies by nature of its lighting. Hence the only limit that is enforceable is the 20mph limit as per the TRO.

Any such statements made by councillors or officers are evidence of an ignorance of the DfT guidelines and of an attempt to avoid the statutory responsibilities for setting the correct local speed limits.

Often the argument goes along the lines of speeds in community roads being so high that physical calming is required and we can’t afford that therefore SPEEDS MUST STAY HIGH!

This is a conflation of the requirement to set the correct speed limit and the method used to obtain compliance. The guidance on setting speed limits in no way compromises the duty to set the correct limit because of any issues with compliance. In fact the DfT guidance offers many ways to obtain compliance. These include signage, additional signage, engagement, education, marketing programs, enforcement, light touch engineering and physical calming. Many of these are not expensive and combined with community campaigns can be very influential in changing prevailing speeds.

We often see councils then offering communities small offerings of speed reduction such as just outside a school, or excluding the high street of a village.

There are underlying principles embedded in the DfT guidance. A few that can be used to challenge such a minimal approach to the problem of speed in villages are :-

If the answer to any of these questions is NO then your council is in not making a reasonable decision or following DfT guidance regarding the setting of speed limits.

Most importantly, campaigners should be very wary of councils who offer half-hearted initiatives such as temporary or advisory limits outside schools. The problems villages usually have are endemic speeding rather than any particular isolated stretch of road. And of course children walking or cycling to school need protection over their whole journey rather than just outside the school.

And all of this fits in with our national campaigning for 20mph limits to become the default for lit roads across the country. We will be continuing to make this case and the case for villages to be automatically included in such a default. Local councils will require to make considered exceptions for any roads which will remain with a speed limit above 20mph. 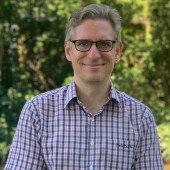 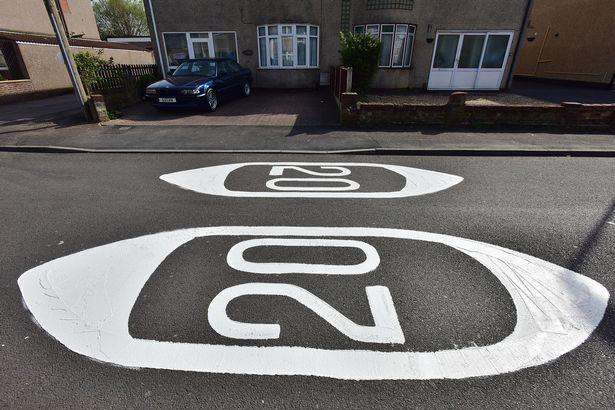 20mph It’s miles better! The conference at the heart of the 20mph revolution